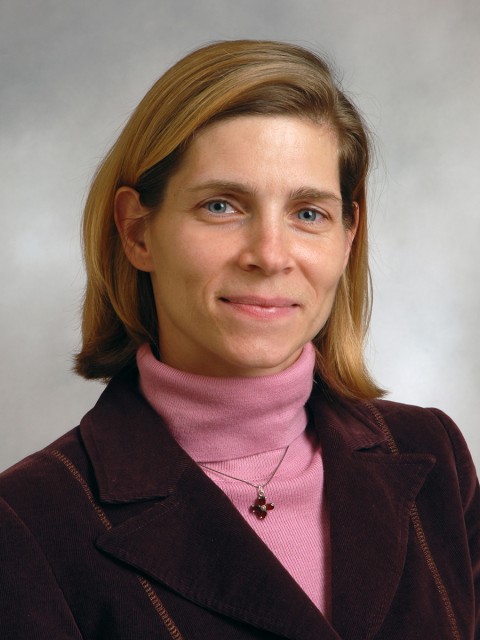 Christina Ciecierski is a Professor of Economics at NEIU. Her research focuses on the impacts of price and policy variables on consumer lifestyles, particularly in the area of young adult substance use. The course of her career has centered on promoting health equity among young adults, immigrants, populations of low socio-economic status (SES) in the state of Illinois as well as populations native to less and mid-developed countries in the world. Christina’s expertise, leadership, and motivation stem from a productive university teaching career, a strong record of research in the areas of economics and public health and collaborations with local, state and international health organizations and agencies of policy planning. In 2013, she was elected President of the Illinois Economics Association. Since joining NEIU in 2007, she served as Academic Department Head (Coordinator, 2008-2011) for the Economics Department and received two Faculty Excellence Awards for Research (2009) and Service (2014). Christina received her PhD in economics from the University of Illinois at Chicago.

« Back to Team Page