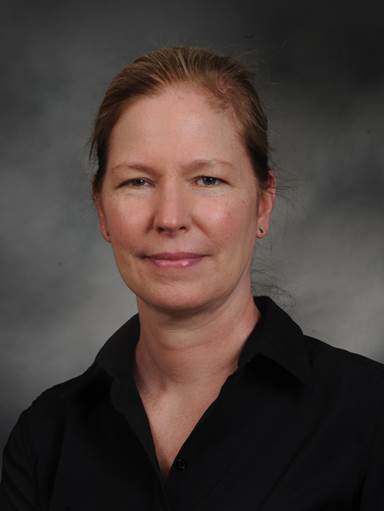 Tracy Luedke is Associate Professor of Anthropology at NEIU. Since 2005, she has contributed to developing and expanding the undergraduate anthropology program at NEIU as well as contributing to several interdisciplinary programs on campus. She has trained NEIU students in research methods and provided them with research opportunities, both within their major coursework and through individuated projects. Tracy has developed mechanisms whereby student trainees both contribute substantively to research on cancer disparities and attempts to address them while also identifying and preparing for their own career trajectories. Within ChicagoCHEC, she also serves as a NEIU-based mentor to students as they work with NU faculty on their individual research projects. Tracy received her PhD in Cultural Anthropology from Indiana University.

« Back to Team Page